The year 2015 was intensive but productive for RusHydro Group. The company fulfilled its basic tasks, demonstrated that its key priorities were reliability of the energy infrastructure and energy supply to consumers, as well as efficient use of water resources and steady development of the business.

The company was able to maintain stable production and financial performance. In 2015 RusHydro Group has received a net profit in the amount of 27 1591 million rubles, which is 12.5% higher than the result of the previous year.

In 2015, the key vector for the RusHydro Group was represented by the projects related to development of the energy infrastructure of the Far East. In December 2015 the first phase of the Blagoveshchensk TPP expansion project was completed by the construction of the 2nd stage of the station. There is a significant progress with other construction projects run by RusHydro in compliance with the Presidential Decree in Yakutsk, Khabarovsk Territory and Sakhalin, as well as with the construction of a new thermal power plant in Vladivostok.

While developing the heat-and-power infrastructure of the Far East, RusHydro didn’t overlook the problem of hydropower potential development in the region. For the whole 2015 year, the Company performed extensive works on construction sites of Nizhne-Bureyskaya HPP in Amur Region and of Ust-Srednekanskaya HPP in Magadan region.

During the last year, the problem of increasing efficiency and reducing costs while maintaining reliability of power facilities came into focus. In December 2015 the Company’s Board of Directors has approved the Program for increasing of investment and operational efficiencies and cost reducing as a part of the business plan.

The changes started in 2015 will significantly improve the quality of the corporate governance, make the work of the company more transparent and efficient, reduce operating expenses and investment costs, and relieve the Company of non-core assets.

RusHydro together with governmental authorities participated intensively in establishing a mechanism of alignment of electricity tariffs in selected regions of the Far East with the average tariffs level in the country, and in developing the ways of covering the difference between the economically – justified and tariffs, making investment-attractive.

At the First East Economic Forum, held in Vladivostok in September 2015, RusHydro and “RAO ES of the East” signed several promising agreements with Russian and international partners.

All the issues of 2015 could not dissuade us from optimism. The company has proven its effectiveness and the ability to fulfill all its liabilities, investment and social commitments.

In conclusion, I would like to thank the Company’s shareholders, employees and our partners for contributing to our common cause – assurance of the socio-economic development of Russia. With your help and support in 2016 we will do a lot to achieve all our objectives.

Trutnev Yu.P.
Chairman of the Board of PJSC RusHydro 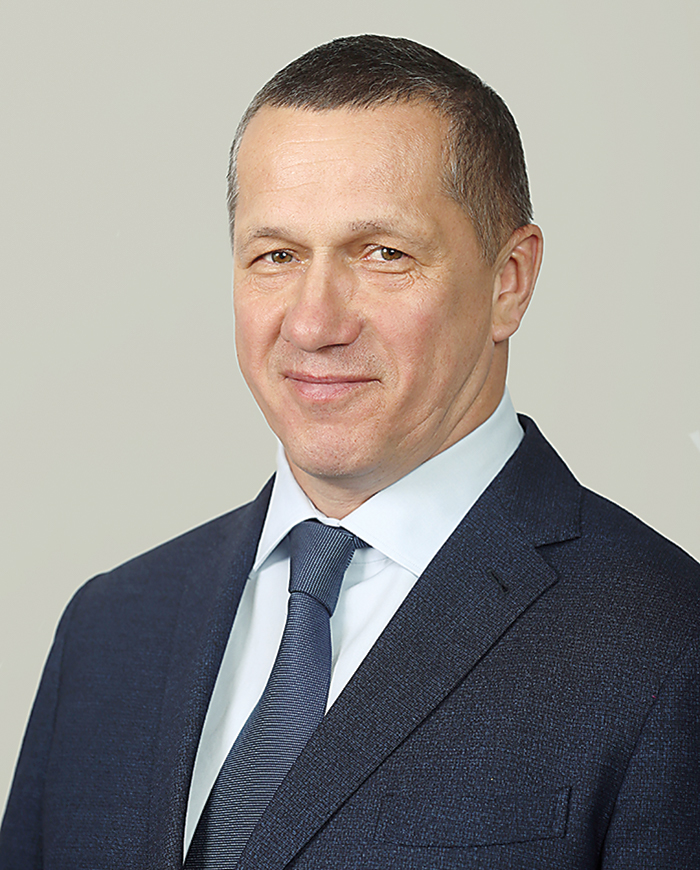